HOMH: Charlie Owens looks to pave the way for queer representation in film 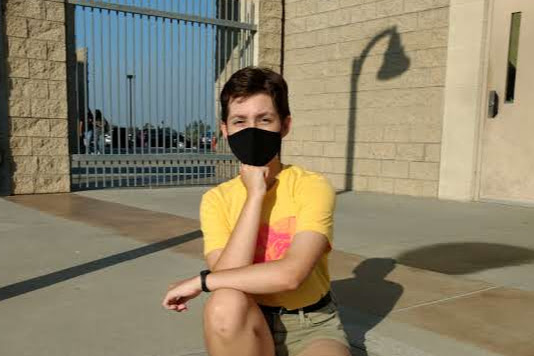 Charlie Owens looks towards their future

“I’m more interested in going into the film industry in general. I’d like to do a lot of film and TV, basically anything that pays as a job. But I’m really interested in comedy and being able to be both a writer and a performer in my own thing’s; sitcoms sound great. I want to do a little bit of everything, I want to like- depending on the project, I’d like to change roles, but I want to try at least everything… I think its been just everything my whole life cause you know things can get very unstable but TV shows those were always there, those were the things that could always make me happy and inspire my to go on. My whole life I’ve done little trailers on iMovie and practiced editing on Videostar so everything in my life surrounds it. Right now I’m just writing down ideas and sketches until I have the people and resources to combine it and really make something great out of it. I think [the film industry] can start off being rather difficult and already the type of people that casters look for are not queer people. They don’t want people who don’t look [cisgender]. I know it’s going to be hard but I know that my ambition is going to overpower them and I really just want to throw in so much representation and it’ll be casual you know, like actually good representation.”