California on the Fence 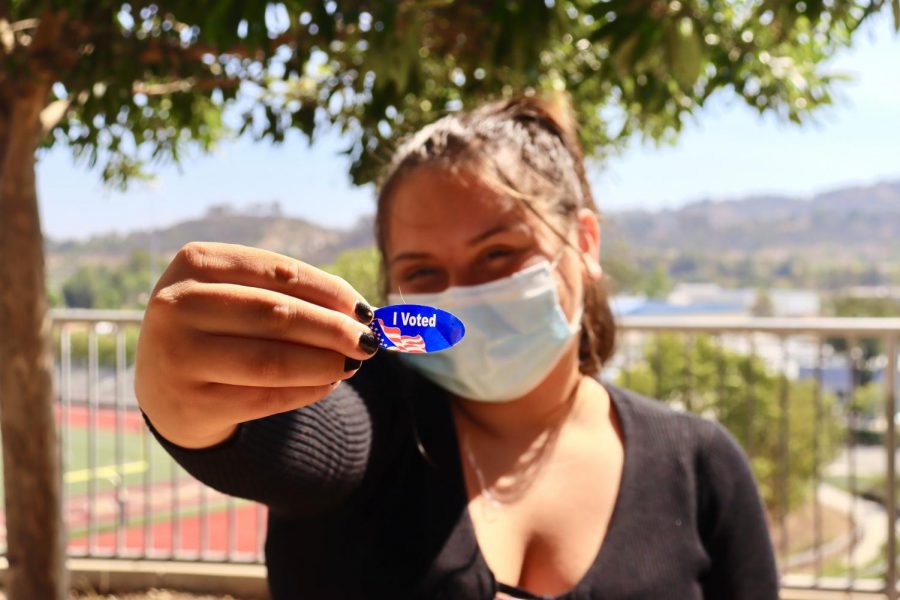 Since 1913 there have been 179 governor recall attempts, 11 had enough signatures to campaign, but only two governors have been successfully recalled. In 1921, Governor Lynn Frazier of North Dakota was recalled during disputes about state-owned industries and in 2003 Governor Gray Davis of California was recalled over state budget. Now, California’s Governor Gavin Newsom is facing recall over his handling of the COVID-19 pandemic and some of his other policies.

“Recall elections and elections in general are important because of the constant change going on in the world. With constant changes there are new and specific needs that have to be met and that only representatives can address and try to fix,” senior Evelyn Vasquez said.

A recall election is the process in which citizens can remove an elected official before the end of their term. On the election ballot, registered voters first answer yes or no to the question, “Shall Gavin Newsom be recalled (removed) from the office of governor?” Once answered, voters can then pick a candidate to replace the governor if he is removed from office or leave that question blank. Democratic Governor Newsom’s current term is set to end in early 2023. If he is successfully recalled, his successor will serve for at least the remaining year of his term.

“A recall election shows the power of the people and representative democracy, the people’s say is the whole point of it. These elections are as important as it is to partake and vote in them,” junior SeRi McMahon said.

46 gubernatorial candidates have made it onto the ballot, many of whom have had little to no political background or experience. Republican candidate Larry Elder, the conservative radio host, poses a threat to Newsom as the election grows closer and could upset the mainly blue state of California. While Elder makes the California economy and legal system his priority, another prominent candidate Democratic Kevin Paffrath, includes the pressing water and wildfire issues in his five year plan.

“I don’t think recalls are necessary for the government to function, but I think it serves as a necessary check on government officials so that it does remind elected officials that they are simply just hired to work on behalf of the people,” A.P. government teacher Nicole Miller said.

While the recall election comes to a close on September 14, results as to who the governor will be could be announced up to a week later. Whether or not Governor Newsom is successfully recalled, there is no doubt this event will most likely impact the way California’s government functions for the coming years