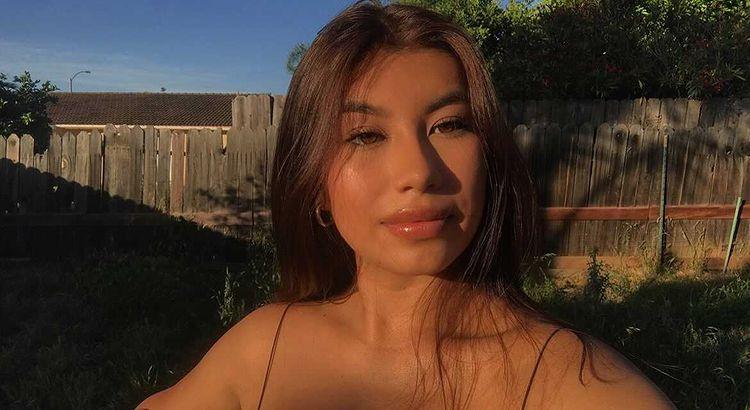 From scoring goals on the MHHS(Mission Hills High School) girls varsity soccer team to graduating from MHHS in the hopes of working with animals. Emily Ojeda is now off to Cal State University San Marcos to pursue her soccer career and major in biochemistry to become a veterinarian.
“If I’m being honest, I would say I like animals more than I like people. Plus I get to work with dogs and I don’t think I would ever be sad to go to work since I will be doing something I love,” Ojeda said.
Emily has been playing soccer for the past 14 years, and she doesn’t plan on stopping anytime soon.
“The friendships that I’ve made from soccer are definitely something that I will take with me forever. I feel like without soccer I wouldn’t really have friends.,” Ojeda said.
Along with the friendships she’s made in her soccer career, she’s also gained a mentor who brightens up the field during games and practices.
“Coach Leyva has definitely been someone who has had a positive impact on me. She connects with us more, she definitely talks to us more, and she just has an overall good vibe. She puts us all into a good mood because whenever she shows up to practice or to games we’re all like ‘COACH LEYVA’ and we get excited to get the day going,” Ojeda said.
As she reflects on her senior year, Emily’s advice to her lowerclassmen:
“Just enjoy the time that you have here because it literally goes by so fast. I know everyone says that, but it’s true. One last thing I would like to say is that grades are not everything,” Ojeda said.