Take control of your scrolling: How social media negatively alters your mental state and why it is crucial to take time offline

Constant social media usage can be incredibly harmful to your mental health. Being mindful of the affects and the time you spend online can be very beneficial to your overall well being. 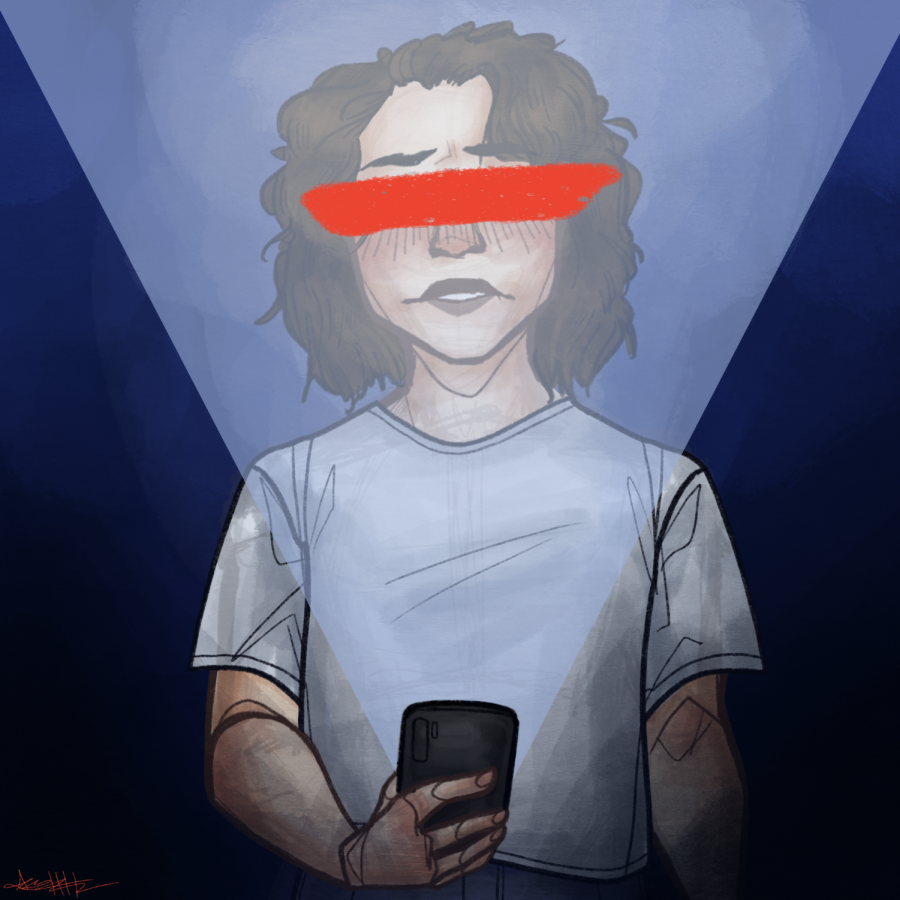 Despite the many "pros" of social media, it can oftentimes be detrimental to our mental health.

While social media can help you stay connected with friends and family, it can have negative impacts on your mental health.
Since the dawn of social media, media platforms like Instagram, Twitter, and Facebook have been used to share photos, videos, opinions, and stories with virtually anyone. While these all seem like harmless interactions, studies show that the overuse of social media can increase anxiety, depression, and even lead to some feeling physically ill. Researchers discovered that the connection between the brain and the rest of the body could turn mental health issues like anxiety and depression into physical reactions like nausea, headaches, and tremors. Humans need physical contact to maintain relaxation and happiness, so limiting your social interactions to the digital world can lead to various mood disorders.
A study at the University of Pennsylvania showed that the extended use of media platforms like Facebook, Instagram, and Snapchat greatly increases feelings of loneliness. The study showed that less time spent on social platforms can improve your wellbeing overall.
The fear of missing out is another large issue social media brings to the table. When someone sees people on social media supposedly living better lives than them, they adopt a fear of missing out. This can tarnish their self-esteem, cause anxiety, and possibly lead to excessive social media use. It can ultimately become detrimental to their mental state and make them feel sad, angry, or jealous.
“Social media has affected my mental health in many ways. Yes, I do feel like I’m missing out, which has been made worse by the pandemic; while I know it’s unsafe to be with friends, I can’t help but be jealous,” sophomore Emily Nieman said.
Social media is widely thought to cause extreme body image issues. With feeds swarming with fit models and many edited photos, social media can overwhelm viewers and make them feel discontent with themselves. In the US, 81% of teens use social media. That means that many teens have no doubt seen and heard of these unrealistic standards and likely developed insecurities around them.
“I think it’s really damaging and can cause a whole generation to develop insecurities or worse. Especially with impressionable kids, it’s hard to reverse that kind of thinking when you’re surrounded by it all the time,” sophomore Alana Winn said.
The overuse of social media also promotes self-absorption. Posting photos over and over, and obsessively caring about the number of likes and comments you get is extremely unhealthy. Many can find themselves lost in this storm of instant gratification, which can harm real-world connections and friendships. As stated earlier, social media can trigger anxiety and depression. The more you use it, the worse these issues become. Spending hours and hours browsing social media and not spending much time hanging out with friends or communicating with them can strain and even end relationships.
While not exactly something self-induced, cyberbullying has become an increasingly common problem in today’s world. People take to the internet to target, harass, and pick on others. With the capabilities of today’s technology, it has become trivial to torment a victim. Such a large part of our lives exists on the internet. It is very easy to fabricate information about someone and make things look real, when in reality they are not. With a simple click, inaccurate rumors can be sent to virtually anyone, emotionally scarring the person who the rumors or lies are about. Bullying and cyberbullying are serious issues and are never acceptable indulge in.
It is important to take some time away from being constantly online every now and then. It can become overwhelming, and sometimes you just have to stop and take a break. Doing so can alleviate stress and anxiety.
“I do take breaks from social media, I do daily breaks when I feel like I’m being sucked in. When I’m more stressed I try not to go on it because I’ve found out it makes it worse,” sophomore Natalie Schmoke said.
There are many benefits to social media. It can encourage community and creativity. However, along with benefits, there come disadvantages. Users need to be mindful of whether social media is affecting their mental health and create unhealthy habits. Limiting, or just keeping track of how much time you spend on media can benefit you greatly.