“Moxie” lacks authenticity and delivers a manufactured portrayal of ‘feminism’ 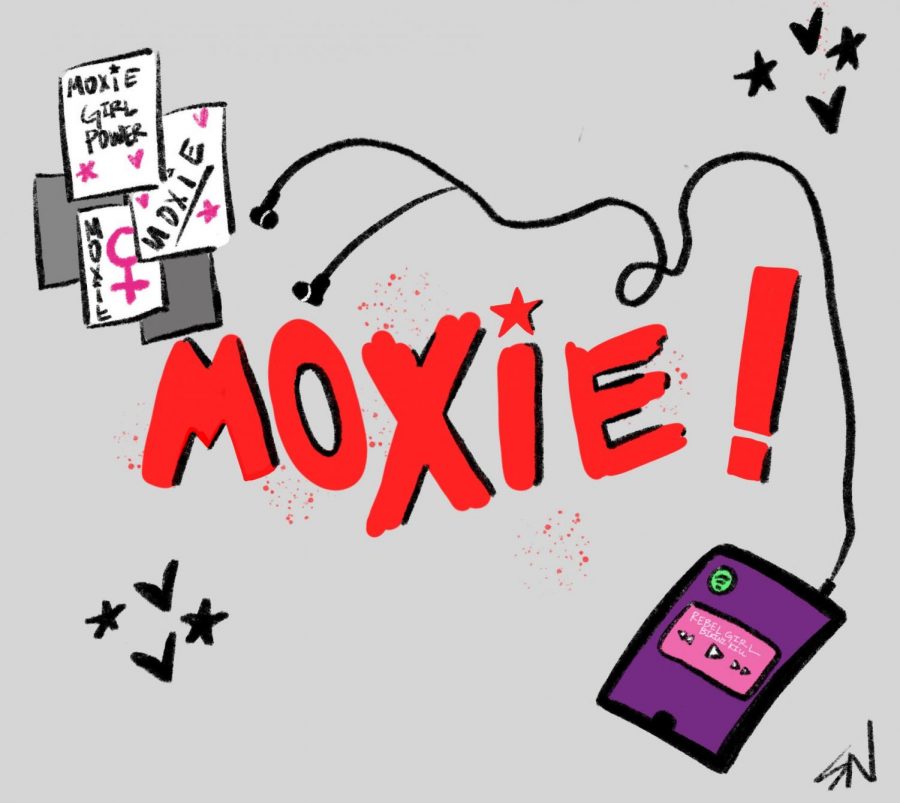 "Moxie" focused on girl power, but it did so in all the wrong ways.