Women in Chile protest to bring about change across continents 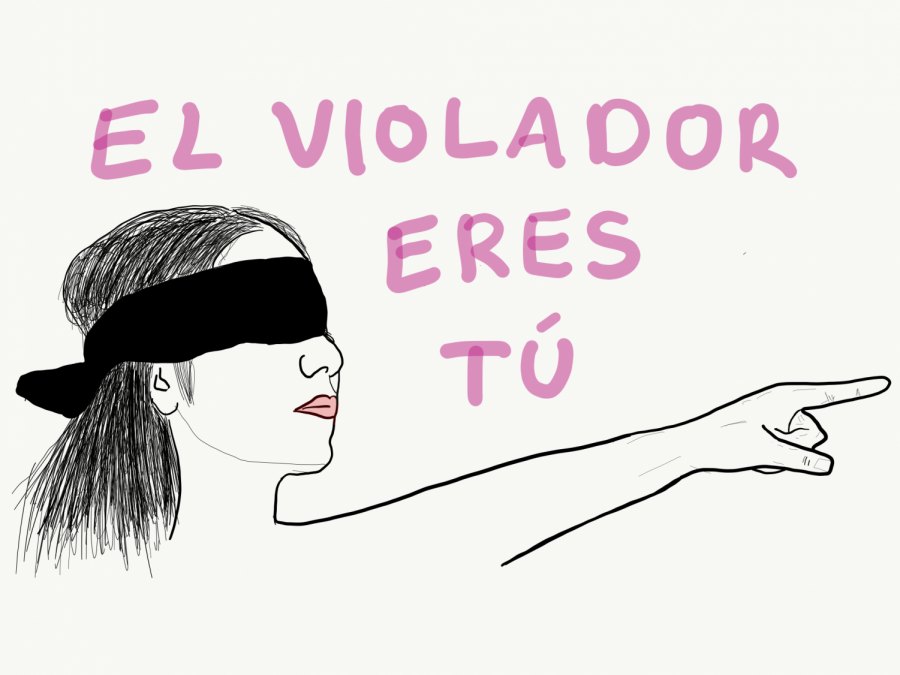 The Chilean feminist group, Las Tesis, have ignited a revolutionary movement in efforts to spread awareness about femicides. The call started Nov. 25, the designated date for the International Day for the Elimination of Violence against Women, uniting women around Latin America and some parts of Europe. These groups of women gathered together in public spaces to sing and dance their anthem in order to raise power against the patriarchy.

“It’s really important for women to be allowed to protest and have their voices heard without being brushed off,” Nicole Foos (11) said.

“Y la culpa no era mía, ni dónde estaba, ni cómo vestía. El violador eres tú.” translated to “And the fault wasn’t mine, where I was, or how I was dressed. The rapist is you” echoed on the streets as feminists united their voices in a cry for change. The fight for equality and against femicides gained momentum after the feminist protests in Mexico and other Latin American countries that occurred in the previous months. Many monuments have been damaged or destroyed due to the attendees’ desperation and anger.

“You have to listen to people and if you don’t they might lash out and be violent. Is it really that surprising when people start doing more if you don’t respect them and you don’t try to see it from their point of view?” Foos said.

After the anthem and the recordings of thousands of protests all across the world went viral, the U-17 Mexican team, America, was found mocking the song and dance in a video posted on Twitter. On Dec. 5 the soccer club released an official apology, vowing to teach their future athletes about the awareness of femicides in the world.

“In order to make fun of something that is impacting women all over the world, you need to be very insecure and ignorant because if you really believe it is okay to make fun of them, then I’m sorry because you genuinely don’t care about women or their rights,” Angela Ramirez (12) said.

Over the course of these past weeks, the movement has become bigger and has now reached the U.S. The message the anthem delivers could be what powers the change in a society where women disappear and get killed almost every single day.