The misrepresentation and oversexualization of teenagers in TV shows

Producers are notorious for hiring adults to play teenage roles in movies and TV shows, creating false perceptions as to what a teenager should look like. 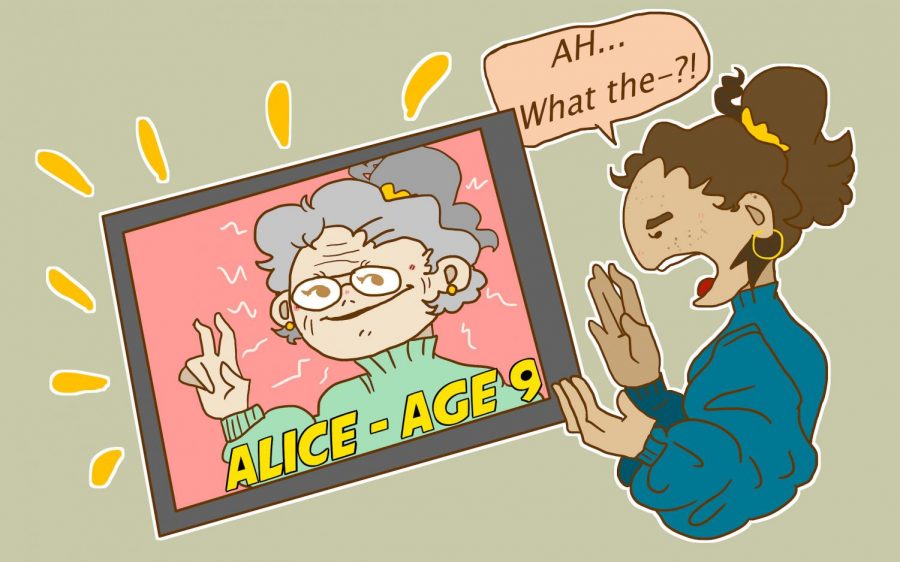 Teens often find themselves wondering why teens on TV look nothing like them. Shows such as “Riverdale” and “Pretty Little Liars” cast mature adults to portray teenagers, and this results in the media setting unrealistic standards on what a teenager is expected to look like. Teenage characters are void of any blemish on their face and depicted in overly sexual manners despite the characters being underage.

“When a 20-year-old actor is a teenager on a show, it’s completely unbelievable. TV shows should cast people who are actually young because it gives them work experience and it’s an accurate portrayal,” Jacqueline Bravo (12) said.

Oftentimes adult actors are hired because the characters will engage in sexual activities on screen. Society has progressively become more sex-positive, and this has resulted in middle-aged producers believing sex is essential part of character development. Although being sexually active is a reality for many, the sexual depictions are often overdone in order to intrigue the audience; teenagers are hypothetically put in over-sexualizing situations. The constant need to portray teenagers in a sexual light strips away from the awkward self-exploration during adolescence.

“I get uncomfortable when I see that TV shows constantly feel the need to portray teens in a sexual manner. Sexual scenes aren’t inherently bad, but they are not necessary for entertainment,” Jonah Ward (12) said.

TV characters are fictional, but what pulls an audience to a show is the relatability or aspirations to be similar to a character someone likes. There is the undeniable reality that a junior in high school will not look like a mature adult, so this should not be the representation teens receive.

Students are teens, and it’s okay if they have pimples, are larger than a size four, and choose to wait to engage in sexual activities; it’s also okay if they don’t. But the media needs to stop representing teenagers in an unrealistic manner. Teens want to see teens on screen that look like them. Teen actors exist and should be casted.

“When I see the teenage characters, I look nothing like them. Recently some TV shows such as High School Musical: The Series: The Musical are casting younger actors, but it is still weird to see them look so young even though they look their age. I don’t like that old- mature actors have been normalized,” Ria Rao (9).

Next time a teenager watches a TV show or movie, they shouldn’t worry if they don’t look as mature on the teen on screen. Because chances are, they are actually a 20-year-old actor.