The growing division between feminism and toxic feminism

People stop associating with the feminist movement as a result of its growing negative reputation. 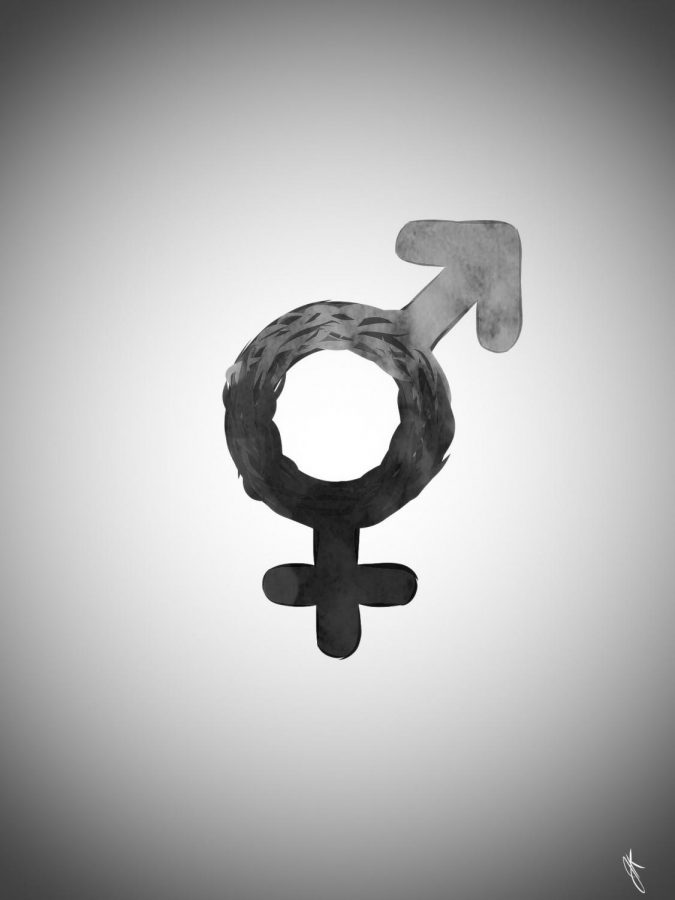 Many disregard the feminist movement as its reputation has been tarnished by pessimistic women who claim to be feminists.

Since the Seneca Falls Convention in 1848 which advocated for women’s suffrage, women continue to fight for equality beyond the 19th Amendment, as they pursue equal opportunity and treatment. This is what we call feminism, which is the advocacy of women’s rights on the basis of the equality of the sexes. Our current generation has been very socially progressive. However, when it comes to the topic of gender equality, that development has morphed into an idea that creates a false perception of feminism. Feminism should not serve as a justification for women  to disqualify men through aggressive or discriminatory attitudes.

“I do believe that many women who are feminists are genuinely seeking justice and equality while others aren’t. And I think it’s also the same for men. Some support feminists and want equality while some simply dislike women,” Noemi Aguilar (12) said.

Some vindictive women have excused their pessimistic attitudes towards men with the term ‘feminism’, which isn’t what it’s meant to encapsulate. The composition of the word itself is comparable to the word “feminine”, which may give off the inaccurate impression that it is specifically towards women. However, it pertains to men just as much as it does to women.

“In most cases, women are the ones being discriminated against, but there are also males out in society who receive similar treatment. Why degrade a gender when we can help each other and spread positivity? Both genders are equal,” Sinai Reyes (12) said.

The falsified association is tarnishing the image of individuals who truly believe that the sexes should have equal opportunity.  Regardless of whether the condescending attitude towards men is a product of resenftment over the history of gender inequality, it is petty to depict man as an evil specimen when morality is not determined by the sex of a person.

There is a clear difference between women empowerment and the belittling of men. And there is a difference between fighting for equality and criticizing someone strictly on the basis of their gender. Neither gender has to put the other down to emphasize their capability. Instead, feminism should be the support of all the sexes without the minimization of the other.